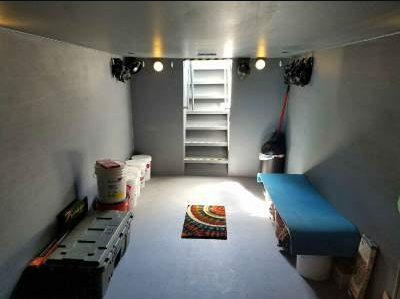 Underground Storm Shelters: How Do They Work?

Storm safe shelters have become a necessity for people in Oklahoma, especially if you live nearby the strip that connects the Rocky Mountains with Midwest, commonly referred to as the Tornado Alley. The state saw the most number of tornadoes across the country in 2019.

The people of Oklahoma have begun investing in safe rooms to keep their families and valuables protected during natural disasters. However, one of these storm shelters that’s gaining much attention is the underground bunker or in-ground storm shelter.

Underground Bunkers – what are they?

Underground storm shelters are specially designed safe rooms installed beneath the ground. These shelters are commonly made of concrete or steel. These rooms are installed under your home’s garage or in the yard beside your property, as per your liking.

These storm shelters can withstand the high-pressure winds of the tornado and the flying debris that’s often carried along. It also offers a long and comfortable refuge with built-in water purifiers, fans, and other specifications to keep the room cozy for a long time.

These rooms may not be the right choice for people with severe claustrophobia, which is related to the fear of confined spaces. There have been many unfortunate stories about people getting trapped inside their underground bunkers when the door gets stuck.

Also, people have reported that the underground position of the bunker made it float after heavy rainfall. Most of these complaints are because people get convinced to buy sub-standard underground bunkers from average manufacturers.

Oklahoma Shelters is accredited by the state for manufacturing and providing quality storm safe rooms to ensure the protection of all the Oklahomans. We offer a ten-year warranty against corrosion on all our products so you wouldn’t have to worry about water damage.

Since underground shelters are placed below the ground, they can be customized to the size you need without taking up any surface space. These rooms are generally spacious and can accommodate several people simultaneously.

Underground shelters can also be used to store valuable items to protect them from getting destroyed or sustaining water damage in the aftermath of a tornado. These valuable items can range in types and sizes from solid asset commodities to documents, degrees, and certificates.

The biggest advantage of an underground bunker over other safe rooms is that it utilizes the strength of the ground to defend against natural disasters. The rooms are installed with a door sticking out of the ground and the room placed underneath, providing an overhead shield when the tornado hits.

A tornado spins at high speeds and generates fast winds, which are capable of massive devastation. An underground room is crucial to counter the strong winds, lowering the tornado threat to a bare minimum. 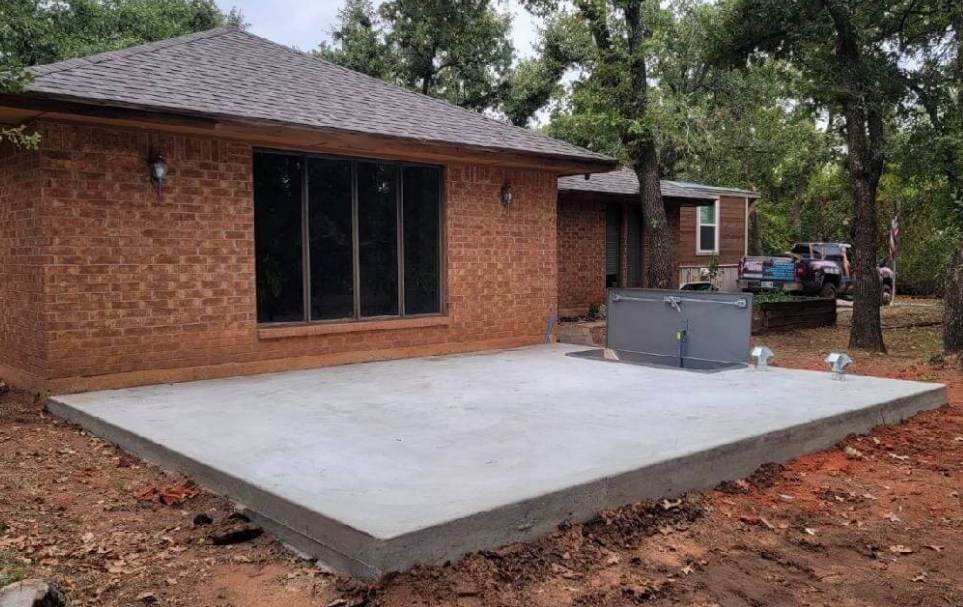 Oklahoma Shelters is the top storm safe shelter manufacturer in Oklahoma, serving its clients across the state for several years now. Our top-standard storm safe rooms come with a safety warranty, making us the most trusted shelter supplier in the state.

Get in touch with us and check out a range of options for underground cement shelters, steel, and garage shelters.