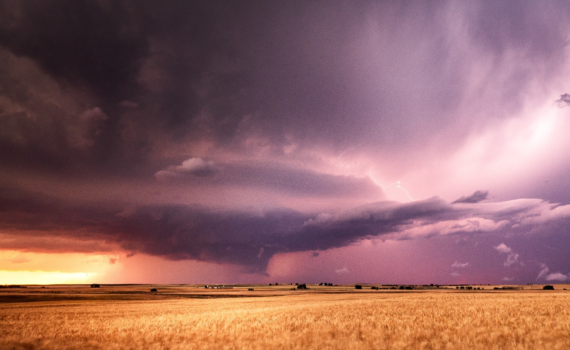 Tornado Oklahoma 2013: A Story of Devastation And Hope

The horrific tornado that uprooted entire towns in Moore, Oklahoma, occurred in 2013. The tornado was one of the most powerful tornados in US history. On the scale of tornado intensity, the 2013 Moore Tornado was an EF5. For those unfamiliar with tornado ratings, the Enhanced Fujita (EF) scale categorizes tornados according to windspeeds from starting from EF-1, continuing to theoretically as high as windspeeds can go.

However, to put things in perspective, the worst tornados in the world have not exceeded EF-5 or EF-6. Being a tornado-prone state, Oklahoma was prepared with storm shelters and underground bunkers, yet 24 fatalities and an estimated $2 billion in infrastructural losses made the 2013 tornado one of the worst in US history. 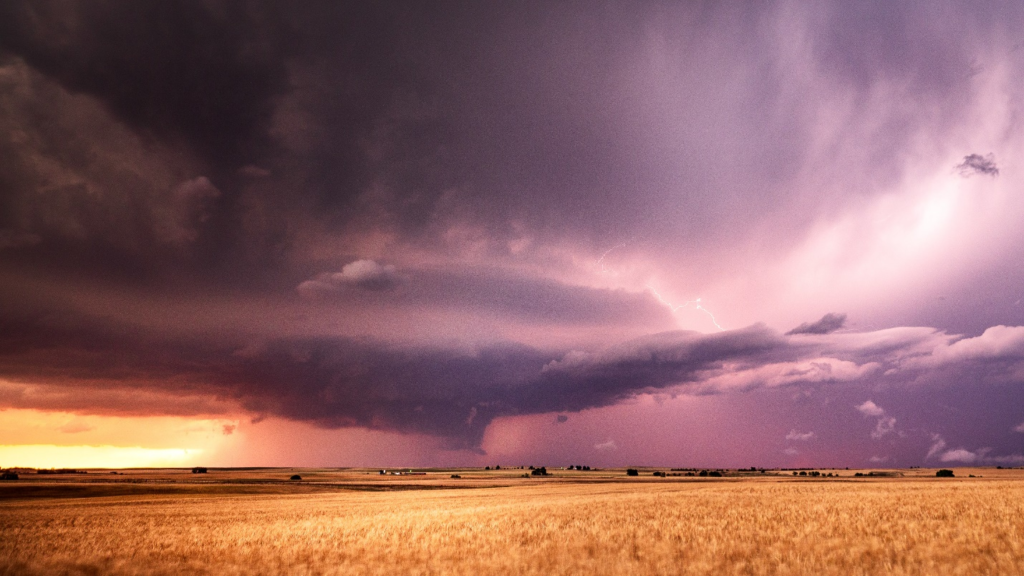 According to records, the EF-5 Moore tornado formed at 2:56 pm on Monday, 20th of May in 2013. The tornado was directed towards McClain and Cleveland counties of Oklahoma, particularly damaging the city of Moore. With windspeeds of upto 210 mph (340 km/h), the tornado caused massive destruction in the urban setting. From inception to end the tornado lasted 37 minutes after dissipating at 3:33 pm local time.

The Oklahoma Department of Emergency Management reported 24-25 deaths. It was estimated that around 377 people were injured, and 1,150 homes were destroyed. Two public schools in Moore were said to be the hardest-hit areas due to the devastating tornado.

In the aftermath, thousands of people lost their homes, communication and power were disrupted, and urban areas were mostly lacking infrastructure. However, the US federal government, then led by President Barack Obama, quickly declared the tornado a major natural disaster and dispatched federal aid to the affected areas. International entities such as the United Nations and the Canadian Red Cross offered assistance for disaster relief too. 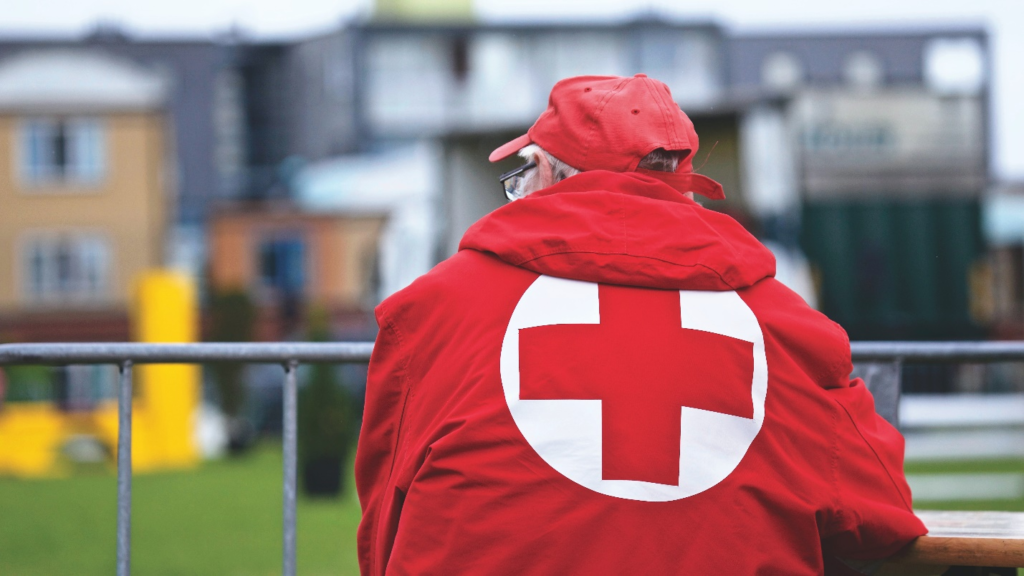 The 2013 Moore Tornado in Oklahoma is a devastating memory in the minds of all American citizens. Tornados have consistently been forming in central United States since then, but nothing like the Moore Tornado has been since experienced.

A major reason why the destruction of 2013 was not seen again is appropriate measures such as concrete storm shelters, underground bunkers, and garage shelters being installed in homes, offices, and schools. The government has also funded several community shelters to keep public spaces safe and shelter-accessible in times of need. If you live in a tornado-prone area and still do not have a storm shelter installed, take a look at our range of certified products to keep your loved ones safe. Contact us now to get a free quote.

James Benton
One of our friends recommend them, they did an excellent job