You may have come across the term storm chaser at some point or the other and wondered what exactly that is. The name sounds too adventurous to be real—so it must be a euphemism for something more boring—right?

Storm chasers do exactly what it sounds like: they chase storms.

These people chase various types of weather events, from tornadoes to thunderstorms, running after them with their equipment, tracking, recording and saving information they gather along the way. 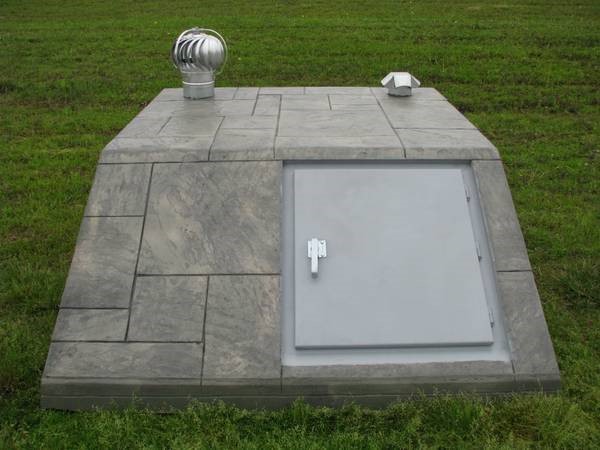 Why And How Do They Do What They Do?

A storm chaser is anyone who goes after a tornado or hurricane, collecting various data, including photos and videos, recording numbers, wind speeds, and more.

Some people do it for the thrill, wanting to see a tornado up close, while others do it to collect scientific evidence, statistics, videos and photo evidence for research purposes. Storm chasers travel thousands of miles, putting their lives at risk for the perfect shot, or for the sake of helping researchers across different fields.

These are people with years of experience, if not decades and the latest recording and safety equipment. They go in with an understanding of the risks, preparing for worst-case scenarios, and dealing with dozens of potentially fatal injuries and mishaps.

How Do Storm Chasers Help Us?

We know how dangerous tornadoes can be; from flinging objects and debris, to hurling people in the air, and destroying land, and buildings along the way.

The devastating and highly unpredictable nature of tornadoes is exactly what makes them such a threat to our safety and the work of storm chasers so valuable.

It’s a very methodical process, requiring rigorous analysis and swift decision-making to study storms before they become tornadoes, and figuring out how to get to them.

Storm chasing is a difficult job, but one that helps thousands of people, including researchers and companies like ours learn about how best we can protect you with our storm safe shelters in OK.

Are There Famous Storm Chasers?

You’re probably wondering if there’s any storm chaser whose work you’re familiar with. And yes, there definitely is!

Apart from the cast and crew on the popular T.V. show titled Storm Chasers, there’s one name that we must pay homage to: Tim Samaras. The Colorado-born storm chaser spent decades researching tornadoes, with grants from National Geographic and various other prestigious institutions, and eventually died in Oklahoma in 2013.

Killed in an unexpectedly violent tornado, Samaras had collected tons of data that many researchers have used for years.

Understanding tornadoes is next to impossible, but thankfully, efforts and dedication by people like Samaras, and dozens of other scientists have helped us come far. We’ve relied on this data and tests such as the Texas Tech Impact Test for our garage shelters, and other tornado safe rooms.

Get in touch with us today for a free estimate of your personal storm and tornado shelters in Oklahoma.