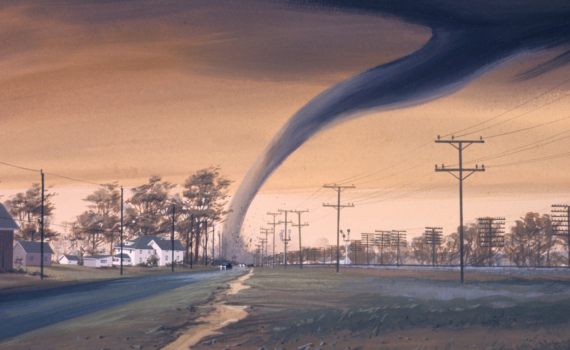 3 Risky Mistakes You Should Avoid During Tornado Warnings

Tornadoes are one of nature’s most destructive forces that can occur with little to no warning. They can uproot trees, hurl cars into the air, and turn houses into rubble. Preparedness and quick action can help you survive a tornado.

In 2021, the US was hit by 1376 tornadoes which took the lives of more than 100 people. One way to ensure protection is by seeking shelter in safe rooms and other tornado shelters. You don’t have room for mistakes while dealing with a tornado, so here are some that you should try to avoid.

Sometimes these tornado warnings can be false, as nothing happens, but this doesn’t make it a reason to ignore them. Not taking a tornado warning seriously may put you at a greater risk. Evacuate to a storm or community shelter immediately rather than staying at home when a tornado warning is issued in your area.

Opening them can endanger your life and reduce your home’s structural strength. Don’t waste time on a useless act and try to evacuate to underground shelters as quickly as possible. 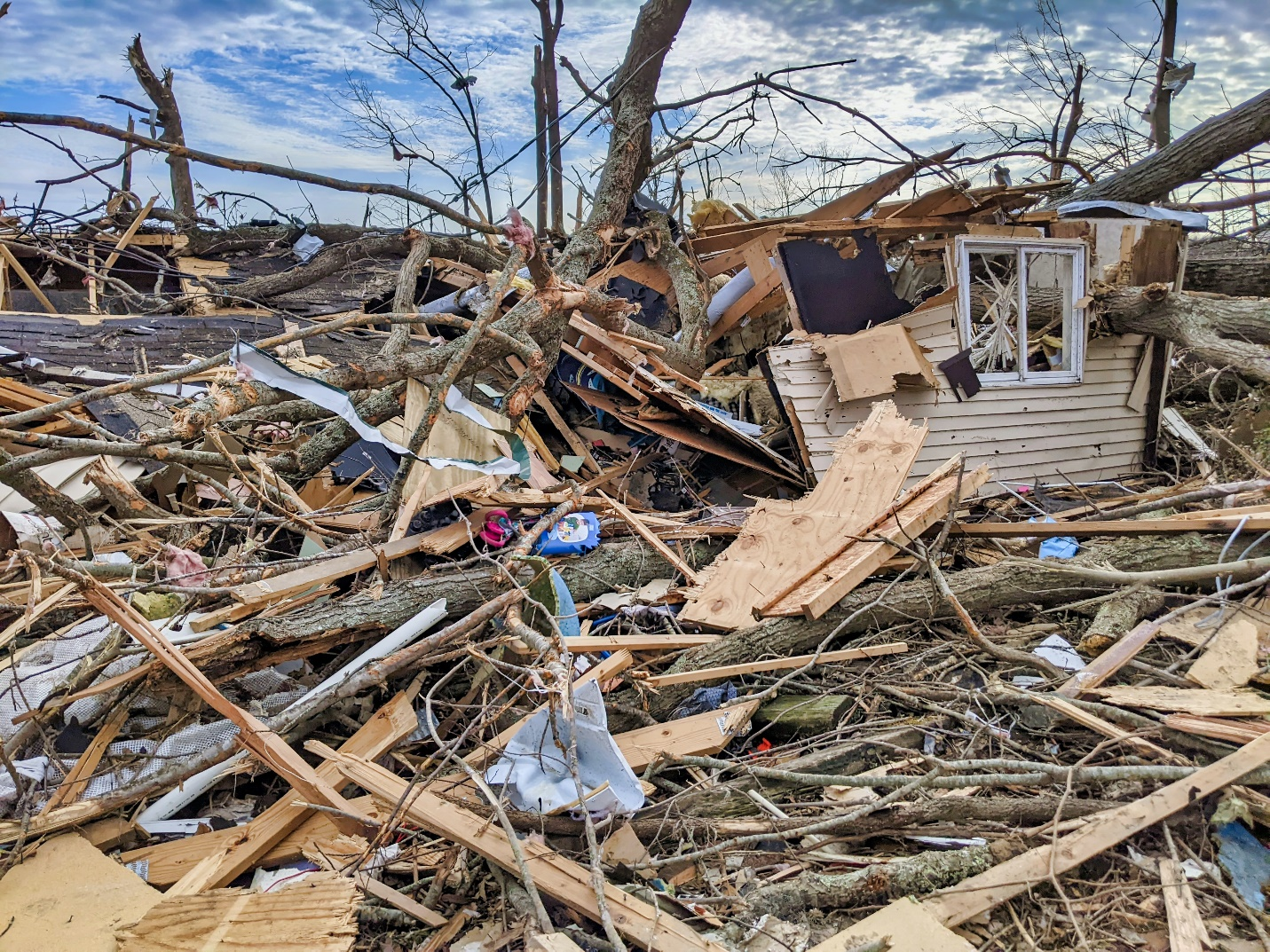 When a tornado warning is issued, some people run toward windows to check if they can see the tornado. It’s another common mistake that people make, unaware of tornado dangers.

Tornadoes have high wind speeds, which can go up to 300 mph. Window glass can shatter from wind and flying debris. Glass shards and other flying debris moving at high speed can cause serious damage. Standing too close to windows can put your life at risk, so stay as far as possible from windows to keep yourself safe. Evacuate to window-less shelters such as underground storm shelters to ensure maximum protection.

Get Safe Room Installed in Your Home  in Norman, OK

Contact us for a free quote and get customized safe rooms according to your need. 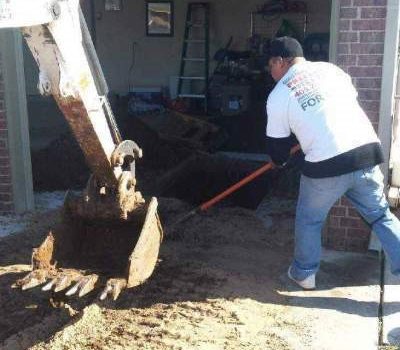 Tips on Choosing the Best Shelters for Your Home

Staying Safe and Preventing Getting Trapped in Your Shelter

Tornado shelters are an essential space to hide out in because they’re designed to withstand the worst impact from tornadoes and the debris that flies during them. But as important as hiding and seeking safety inside is, it’s even more important to manage your safety after a storm.

Tornadoes are difficult to predict — which makes them all the more dangerous to tackle. However, we have come a long way in being able to predict them and protect ourselves, after decades of research, developing safety mechanisms, tornado and storm watching, upgraded technology and the best engineering practices.