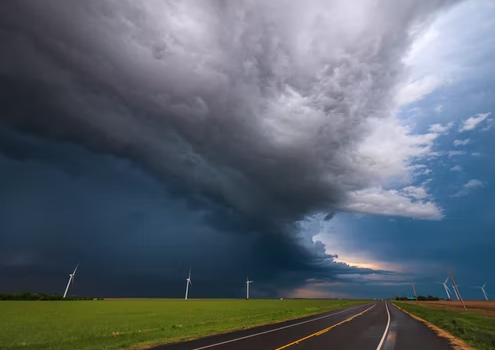 The Aftermath of a Tornado: What to Do?

A tornado is a whirling, funnel-shaped air storm that extends from a thunderstorm and comes in contact with the ground. Tornadoes are one of the most dangerous storms. It has the potential to demolish a whole neighborhood and kill many people in a matter of seconds. People can be injured directly by a tornado, but they can also be injured after the storm when walking over debris or inside damaged structures. Tornadoes can strike fast and without warning.

Sometimes tornadoes are easily observable, while others are nearly invisible until dirt and wreckage are swept up or a swirl formed in the tornado. A tornado’s average forward speed is roughly 10–20 mph, but it can vary between 0 and 70 mph. When you encounter a tornado, it is recommended to take shelter instead of running away from it as it can change its pace and path anytime.

People are well-advised about what to do during a tornado, but what should they do after the tornado fades? Let’s find out. 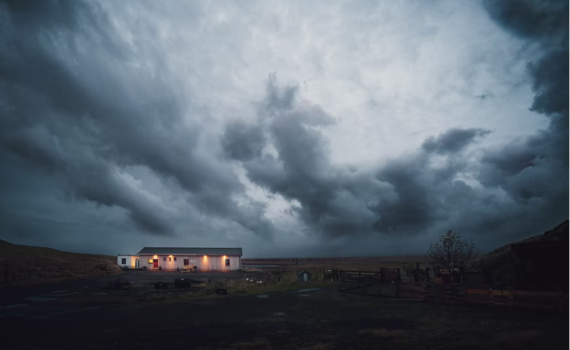 How to Protect Your Belongings During a Tornado?

If you live in Oklahoma, you’re often faced with the threat of a tornado, particularly in the spring season. Oklahoma is part of the Tornado Alley stretching between tornado hotspots of South Dakota and Texas. For this reason, there are several areas across the state where homeowners are instructed to build a storm safe shelter in their homes for protection. 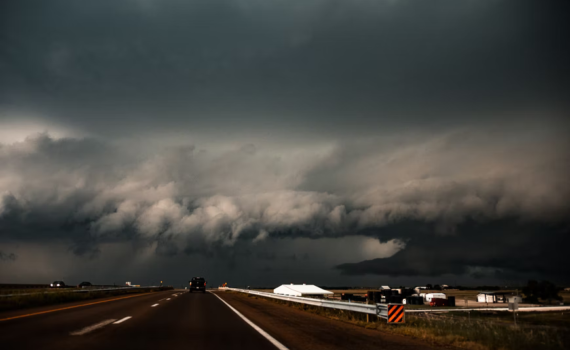 Which American States Have the Most Tornadoes in a Year?

Tornadoes are among the most destructive natural events caused by the earth’s natural processes. The degree of impact of these tornadoes varies from one place to another. America sees these natural calamities at a high frequency annually, reporting over 1000 tornadoes every year. However, the death ratio across the country is low as most Americans take refuge in storm safe shelters during this natural disaster.

Tips To Help You Prepare For A Tornado

To be prepared for a tornado, use these safety tornado tips to ensure the extra safety of your family in case of an emergency: 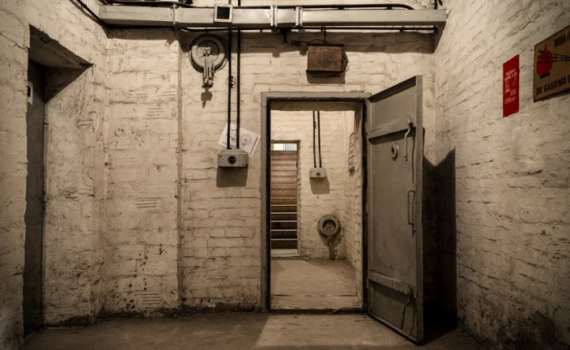 What Is A Garage Shelter, And How Is It Installed?

As the name indicates, a garage shelter is a safe space built under the garage. It has the structure and size of a panic room and the security benefits of an underground bunker. Since the shelter’s opening can concealed under a vehicle or trap door, a burglar or intruder will not be able to find it.

However, even with all its uses, you may be worried about how long it will take to install and how disruptive the process may be. Although we can get your underground bunker set up quickly, it helps to know what the process will look like. Let’s dive in! 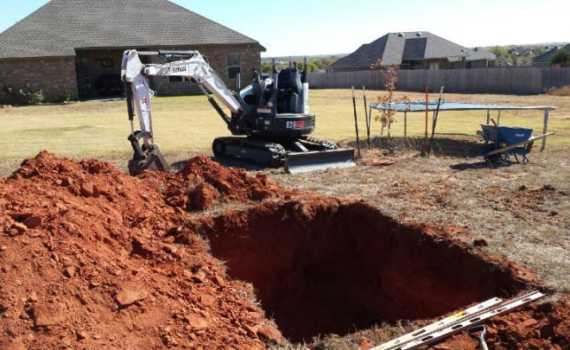 How to Build an Underground Bunker to be Prepared

Even though there hasn’t been an increase in the frequency of tornadoes across the United States, people are actively taking precautions to limit the destruction they cause. One way of ensuring safety during a tornado is installing an underground bunker in your home’s backyard or workplace. 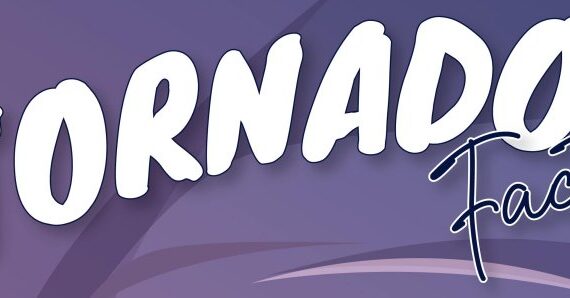 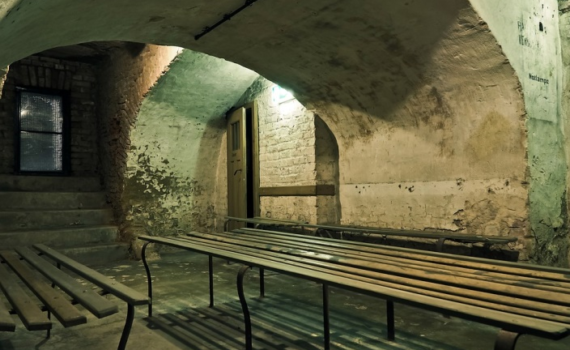 Safe Room: What They Are And Why You Need One

Safe rooms are secure rooms that are either detached from your home or built within it. They provide security from intruders, burglars, kidnappers, natural disasters, and storms. These safe spaces should not be underestimated as they can withstand a lot of external force.

Safe rooms have bulletproof doors and the walls are soundproof so that intruders cannot intimidate or find you. In addition, safe rooms have concrete floors for protection. Bigger safe or panic rooms can also have camera systems that you can view different areas of the house with. 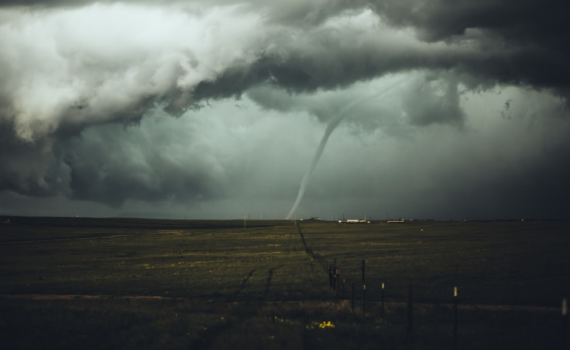 The Dos and Don’ts of Tornado Safety

Storms and tornadoes are common in Oklahoma. While people have realized the importance of storm safe shelters in OKC, there are still many things to do and not do when a storm is passing through.

We’ve listed some things you must do to stay safe before, during, and after a tornado: 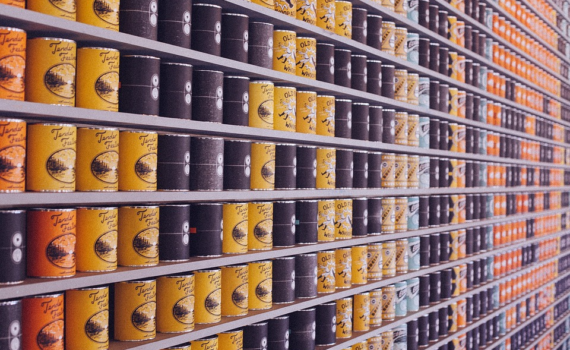 5 Things You Should Store In Your Underground Bunker

Underground bunkers have been around for a long time, and many have survived multiple natural disasters. However, getting an underground bunker installed isn’t where your precautions should end, Stocking it with the correct items is tricky.

You need to think of all the basic items you might need, and if you have a large family or household, you also have to think about the quantity of the items you’re stocking. It would be best if you made these calculations before you went shopping. A person can survive a long time in an underground bunker. So it would be wise to stock plenty of supplies for each person.

Here are some of the most basic items humans need to survive in an underground bunker.